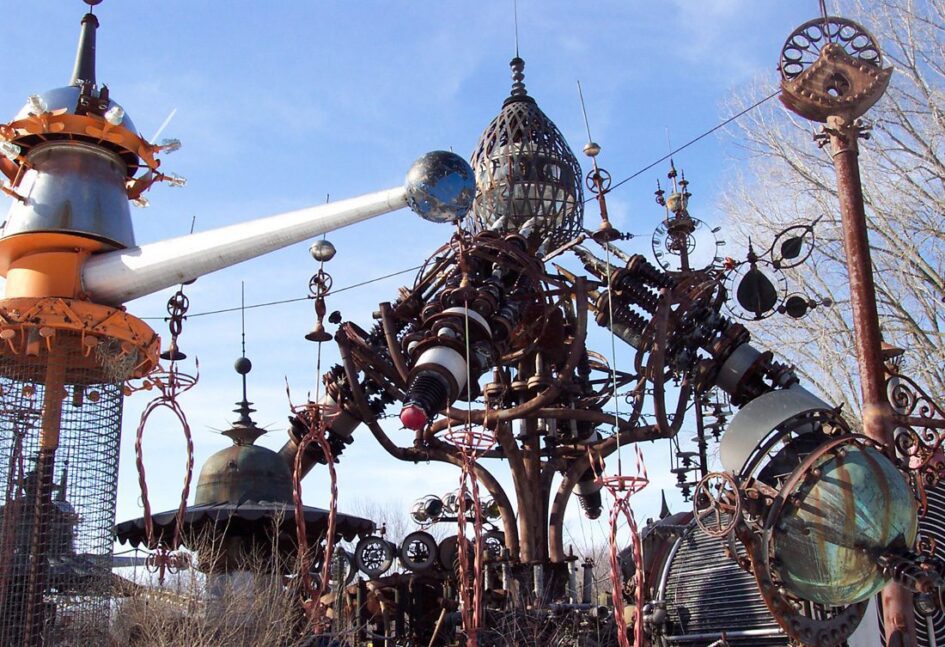 Dr Evermor’s Forevertron is the world’s largest junk sculpture. It’s creator, Tom Every, a retired demolition expert, created The Forevertron to launch himself into the heavens. The Forevetron looms over the scrap metal yard, both delicate and massive. Parts include two Victorian-era Edison dynamos, a decontamination chamber from the Apollo 11 spacecraft, scrap from the Badger Ammunition plant, and various other mystical bits and bobs.

In addition to the massive Forevertron, his sculpture garden includes a dragon whose scales can be played with mallets, monstrous combination birds/musical instrument creatures, an enormous spider and many smaller pieces.

Every’s pieces can be seen all over the world, including the House on the Rock, the City Museum in St. Louis and two enormous birds in front of 211 Paterson St (off Willy) in Madison. A documentary called Scrap was shown at the Wisconsin Film Fest in 2010 and featured Every. The Forevertron is open Th-Mon, most daylight hours. Look for the enormous orange gates next to Delaney’s Surplus and across the road from the former munitions plant. 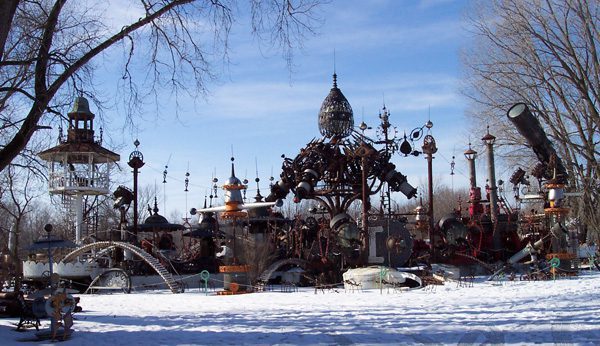 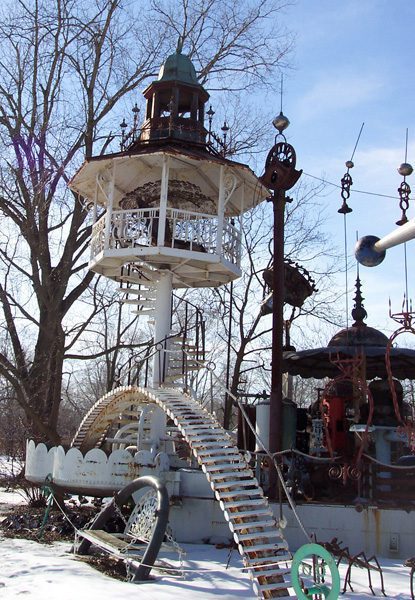 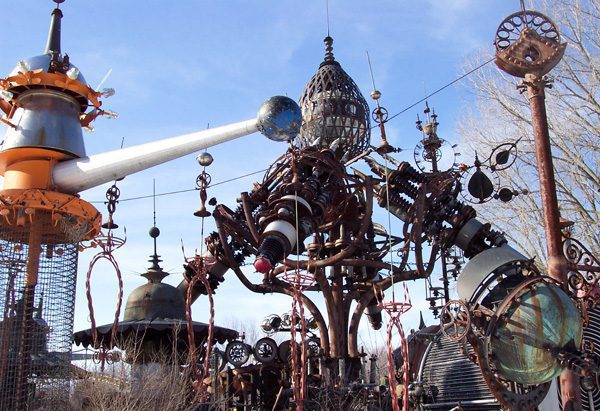 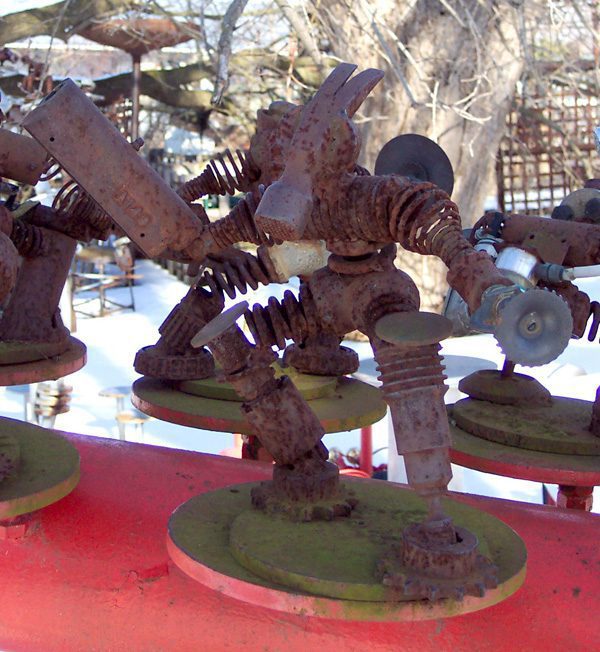 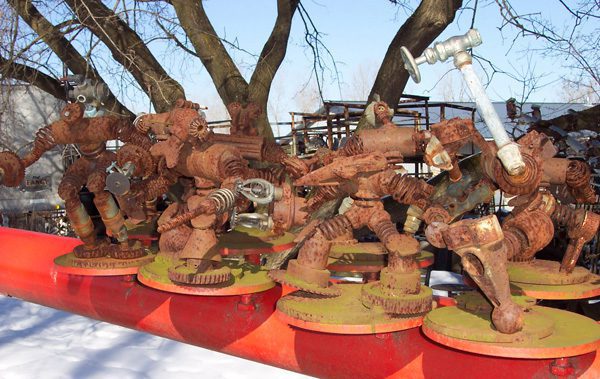 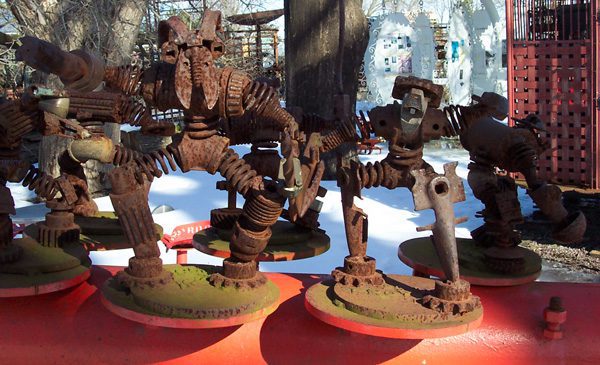 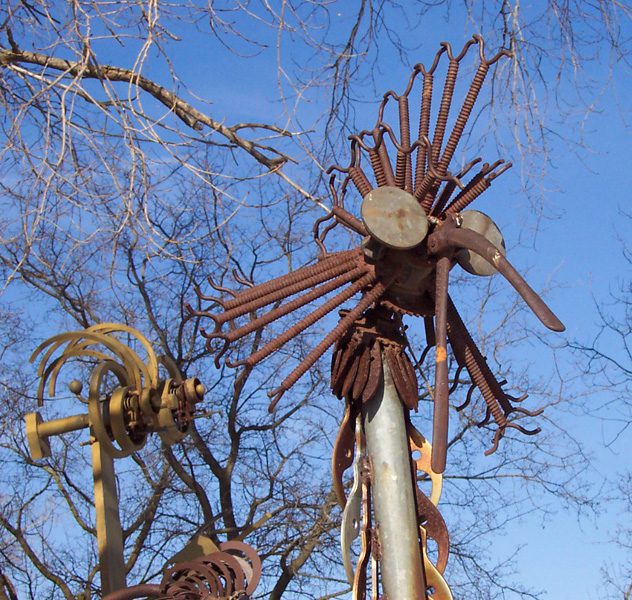 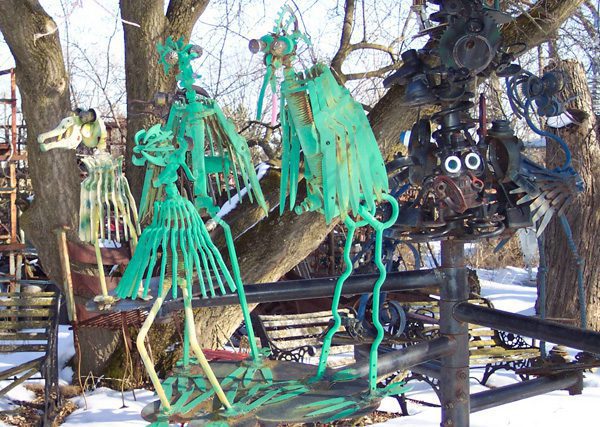 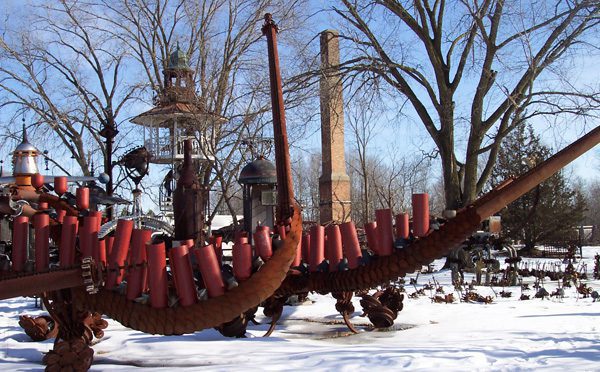 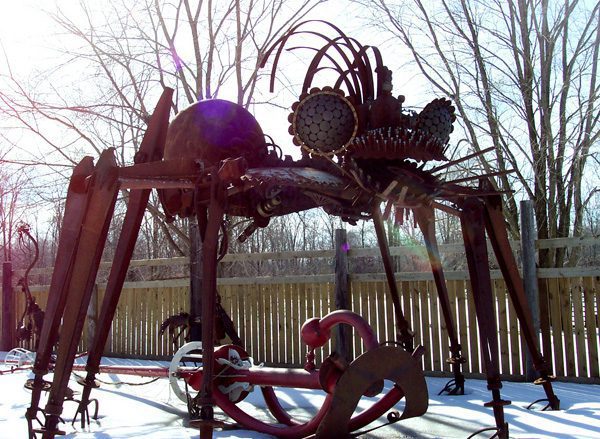 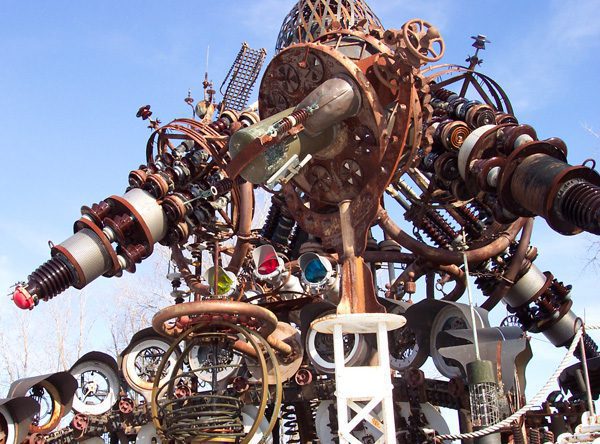 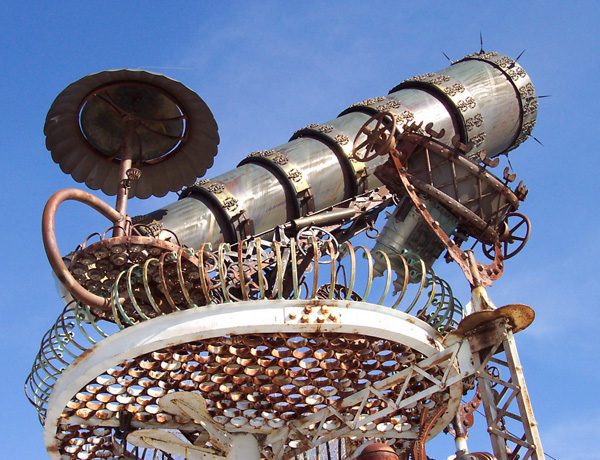 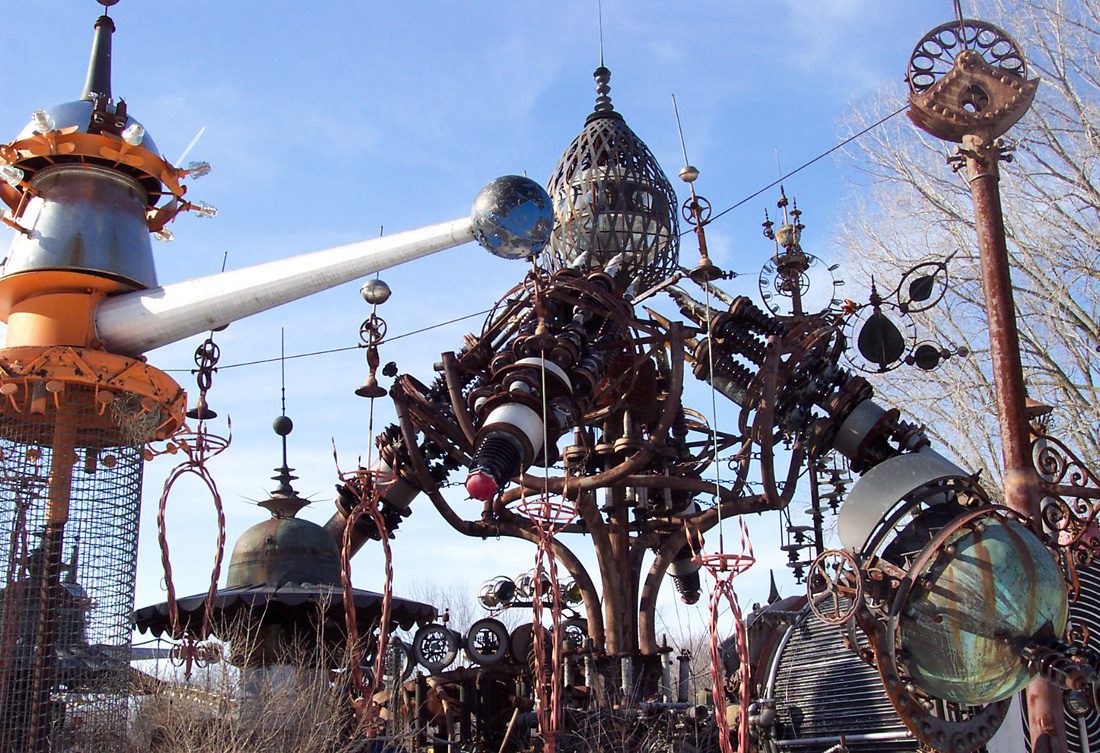